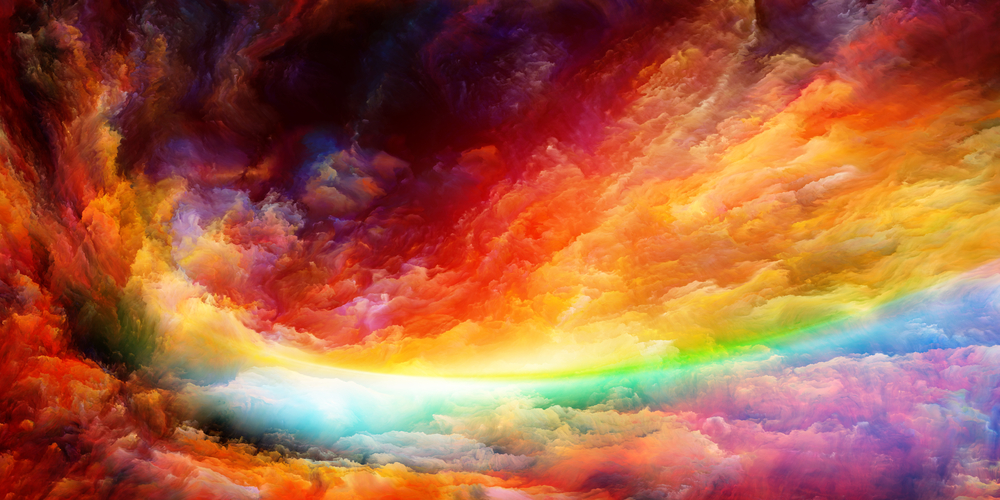 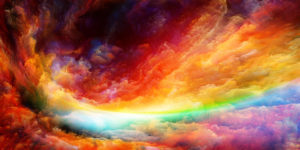 Whatever your theory about dreams—that they clear out the garbage in your mind, that they foretell the future, that they reveal great mystical secrets of your psyche—dreams have power.

For me, their greatest potency is in helping me identify what’s really going on with me, what things are upsetting or obsessing me, what I really care about. I have dreams about my family, dreams about performances gone wrong in the past or simply imaginary performances where I’ve prepared for a piano recital, and they hand me a violin before I go on stage. Come to think of it, performance anxiety is a pretty common theme.

So I guess it’s no surprise that, at a time when I have a manuscript out on submission to a publisher, I would have a dream about rejection. In my dream, I listened in on a conversation my agent had with the editor. First she said “no,” then she proceeded to talk about everything she liked about the manuscript. Which was everything. In frustration I said, “So why did you say no?”

I didn’t get an answer. But that sums up what appears to be happening to so many of my previously published midlist author friends. They write really. Good. Books. Sometimes, they say, the best thing they’ve ever produced. And if you’ve been published and gone through the whole editorial process, chances are your self-critical faculties are pretty acute.

This is the point at which someone says, “So why don’t you self-publish?” Which is when I refer them to my earlier post. It’s not a question of not wanting it enough (as someone suggested in a Facebook comment thread) or not being serious about a writing career (ditto). It’s, in part, not wanting to fail on an even bigger scale by putting a book out there and having no one know about it, read it, or see it in a bookstore.

There are those who would say I—and many of my friends—are hitting our heads against a brick wall. Perhaps that’s true in some ways. I consider it essential optimism. Optimism that still carries me through the immense amount of lonely anguish it takes to write a novel.

So for now, I’ll just keep trying. And writing.