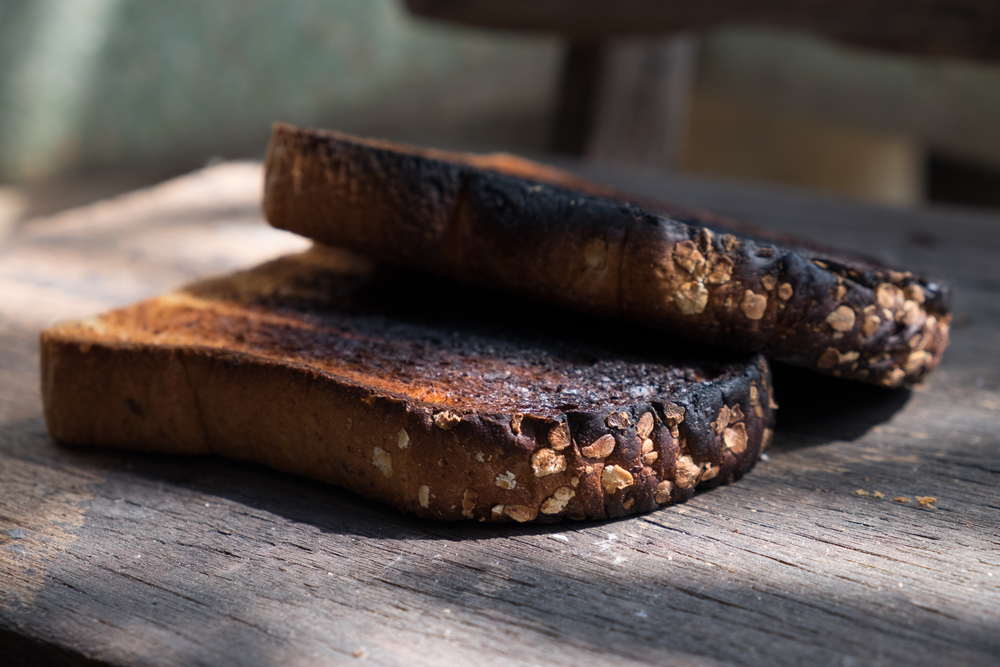 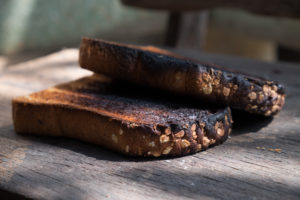 That was a phrase from Jamie Ford’s advice to writers, which I linked to in an earlier post. The metaphor—meaning going back to something you wrote long ago and revising it and shining it up thinking even though it didn’t sell then, it might sell now—I found very apt. His opinion was don’t do it.

And then, there was Jane Yolen’s comment in the post I reprinted a couple of weeks ago:

“This past summer (2017) was a banner-waving, happy-dancing time for me. I sold four picture books and only one of them was new. The other three had been around for some time and the fingerprints of rejection were on them.”

So which attitude do you adopt? The one that says, “Just because you wrote it and you liked it and it’s been sitting around for years doesn’t mean anyone else will ever like it, so just give up and let it gather dust.” Or “you spent years writing something that means a lot to you, and is still a good story, but just didn’t find its home, so take it out and try again”?

I think I have some old manuscripts that should stay in obscurity, maybe to look at now and again to remind myself how NOT to write a novel. But there are a few that were either never submitted, or were rejected ten years ago, that I’ve been doing a little scraping on myself. Cutting 10,000 words from one of them, for instance. I’m a different writer now, and the bones are there, but they need heavy-duty spackling.

I haven’t decided what I’ll do with these once I’ve finished rebuilding them. Maybe I’ll just send them back into the recesses of my computer for another ten years. Or maybe not.

I’ll let you know what I decide.