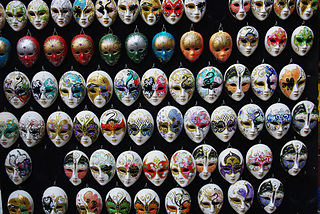 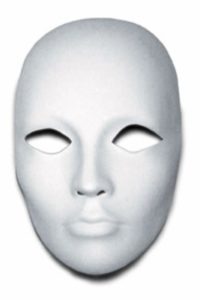 One of the magical parts of being a writer of fiction is that you get to create characters. Even historical figures, where there might be an image to base the externals on and some letters and historical accounts, leave a lot of room for interpretation.

But it struck me, as I’m reading the wonderful Kate Quinn’s The Alice Network where one of her main characters stutters, how my image of my main non-historical characters always assumes that they are attractive. I suppose this is partly wanting the character to appeal to my readers, but I wonder how much of my subconscious perception about what makes people worthy and valuable creeps into that default position.

Of course, publishers like young, attractive female characters and handsome male characters that can embody a reader’s aspirations or nostalgia for what they once were—or once never were but wish they had been. And what I believe a character looks like in my mind isn’t necessarily what the reader sees when she reads the book. I try to have as little physical description as possible unless a certain trait is identifying—a mustache for a man, unusual blond hair for a woman. But the words “slender” or “willowy” sometimes pop up when I don’t even realize it.

I’m working on a side project where the main character is about my age, gray-haired, and not exactly a size eight, but that’s taking a risk for me. I’ve long wanted to convincingly write a main character who wears glasses and is debilitated without them (like me), but somehow I can’t resist the alchemy of removing such impediments, as if whatever of myself I put into the character has to be made better, tidied up.

If ever one of my books were made into a movie or a TV show, it would be fascinating to actually see what other people think my characters look like.

As for who they are, what they believe, how they come to life, that’s an entirely different—and much deeper—subject. Or is it?